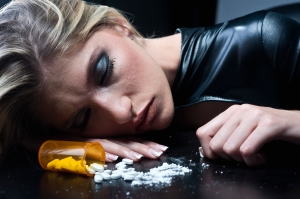 Death data from the Washington State Department of Health Center for Health Statistics are combined with population data from the Office of Financial Management to create rates of death. Data include only deaths for which an underlying cause of death was determined to be any opioid. For more information on data, see details at the end of the page.

As a whole, opioid deaths regardless of subtype occur throughout the state. Modest declines in the opioid death rate in Chelan and Spokane Counties (and some smaller counties) between 2002-2004 and 2014-2016 have been outweighed by increases in most counties, particularly more populous counties. The later period reflects a decline in deaths from intervening years–opioid deaths peaked in 2009 at 720 statewide.