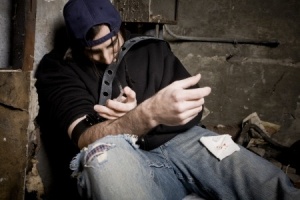 The American heroin epidemic has become more dangerous, as reports of heroin laced with carfentanil are being reported throughout the country.

Carfentanil is the most potent opioid used commercially, 10,000 times stronger than morphine. It is a version or analogue of fentanyl, the painkiller that most recently made headlines with its role in the death of pop star Prince.